August 17, 2018 / VUROOZ / Ration Cards,
AP Ration  cards mobile number updating or changing using Ration card Number or aadhaar number :
Now a days ration card is mandatory to all government benefits. In the same way AP government also making ration cards as base for all government relating scheme and benefits. In Andhra Pradesh a civil supplies website https://epds2.ap.gov.in/epdsAP/epds is maintained for all relating issues of ration cards. Anybody can use or access the web portal for the
How to update or change the Mobile No. in apedps Ration cards using ePos machine 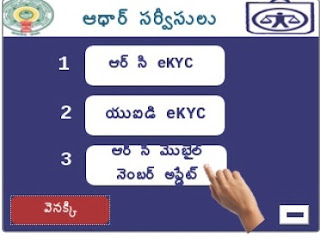 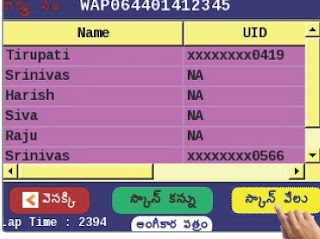 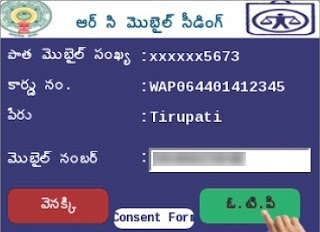 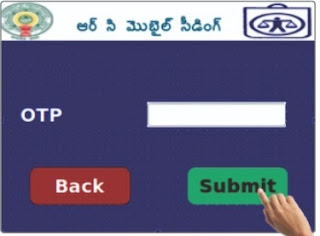